Nice Finnish facts
You know it as Santa’s house and you may know that for every two inhabitants there is one sauna in this country, but how much do you really know about Finland? Some surprising facts about this unique country in the north. 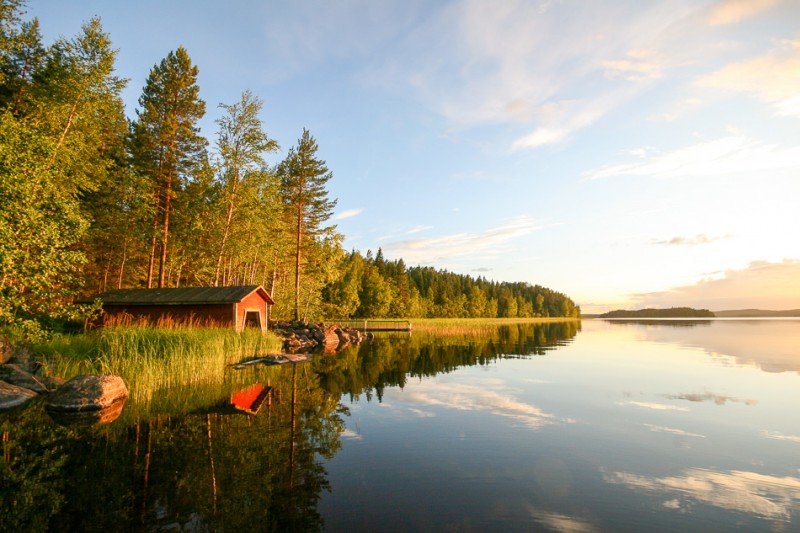 It is indeed called the Land of the Thousand Lakes, but this number does not make it to the farthest distance. There are no fewer than 187,888 lakes within the Finnish borders – more than in any other country in the world. If you prefer to go on foot, there are also 179,888 Finnish islands to discover. 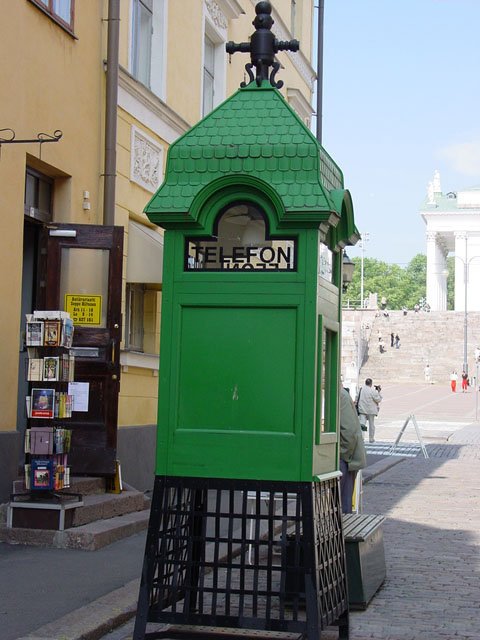 Calling with a coin phone? Not in Finland
The country of the famous slogan “Connecting People” with which Nokia brings people in contact with each other and with which it offers its mobile phones on the market, does not have a single public telephone booth.

They have the most strange sports in the world 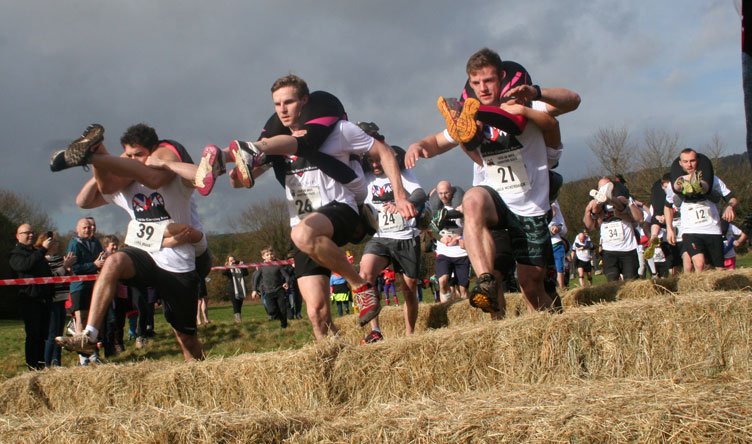 When it comes to freak pastime, Finland is right at number one.
The most strange spectacle is the Wife Carrying World Championship. This World Cup Women’s Sweaters is held every year in July in Sonkajärvi. The course is an extreme obstacle course and the event has received a lot of acclaim internationally. From Denmark, but also from Hong Kong, Australia and from even further traveling couples to Finland to participate in the competition. It is a crazy way to spend your honeymoon, but who are we to judge?
Other esoteric sports for which Finland organizes a world championship each year include mosquito hunting, cell phone throwing, marsh football, rubber dinghy and the Air Guitar World Cup.

You can sleep, swim, sail, fish or go on a quest wherever you want 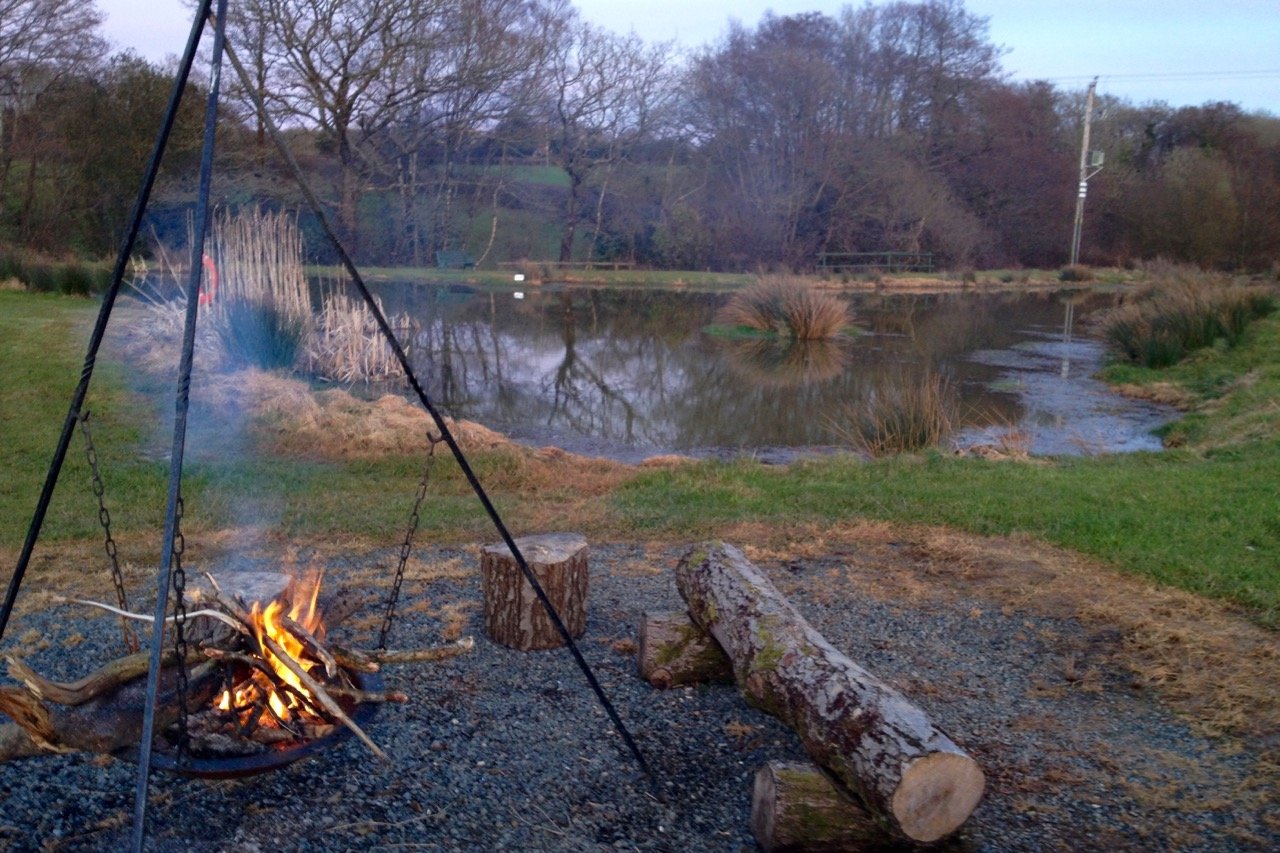 Like other Nordic countries, Finland offers some of the world’s best opportunities for “Freedom to Roam”. This right to man means that you are free to pitch your tent wherever you want, to search for wild red blueberries or to catch walleye in the lakes, all free of charge and without any worries.

They invented the first Internet browser for users
Many countries claim to be owners of the Internet and to have made it, but the Finns were the first to have the idea to offer this to the general public.
In 1994 three technical students launched Erwise, the world’s first Internet Browser with a user environment, or User Interface (UX). Erwise was praised by the creator of the World Wide Web, Sir Tim Bernors-Lee, but the students did not manage to collect the necessary funding to further develop the project and so it became an Internet legend. A few months later Mosaic and Internet Explorer appeared and the rest is web history.

It is the undisputed house of heavy metal

As cold and industrial as it is, it may not surprise you that Finland has the most heavy metal bands per capita. World-famous acts such as Children of Bodom, Nightwish and Eurovision Song Contest winners Lordi are all from Finland and they are able to express the dark and wild nature of their country in their music.

They invented many more cool things
For a small country with only 5 million inhabitants, Finland is a surprising pioneer in the field of inventions. Here is a list of items that have sprouted to Finnish minds: the toboggan rescue sled, the heart rate monitor, salty liquorice (salmiak), the LINUX operating system, ice skates, the Angry Birds computer game, the Molotov cocktail, the text message and of course the sauna, which is the most used Finnish word outside the country’s borders.

They have quite some bizarre weather seasons 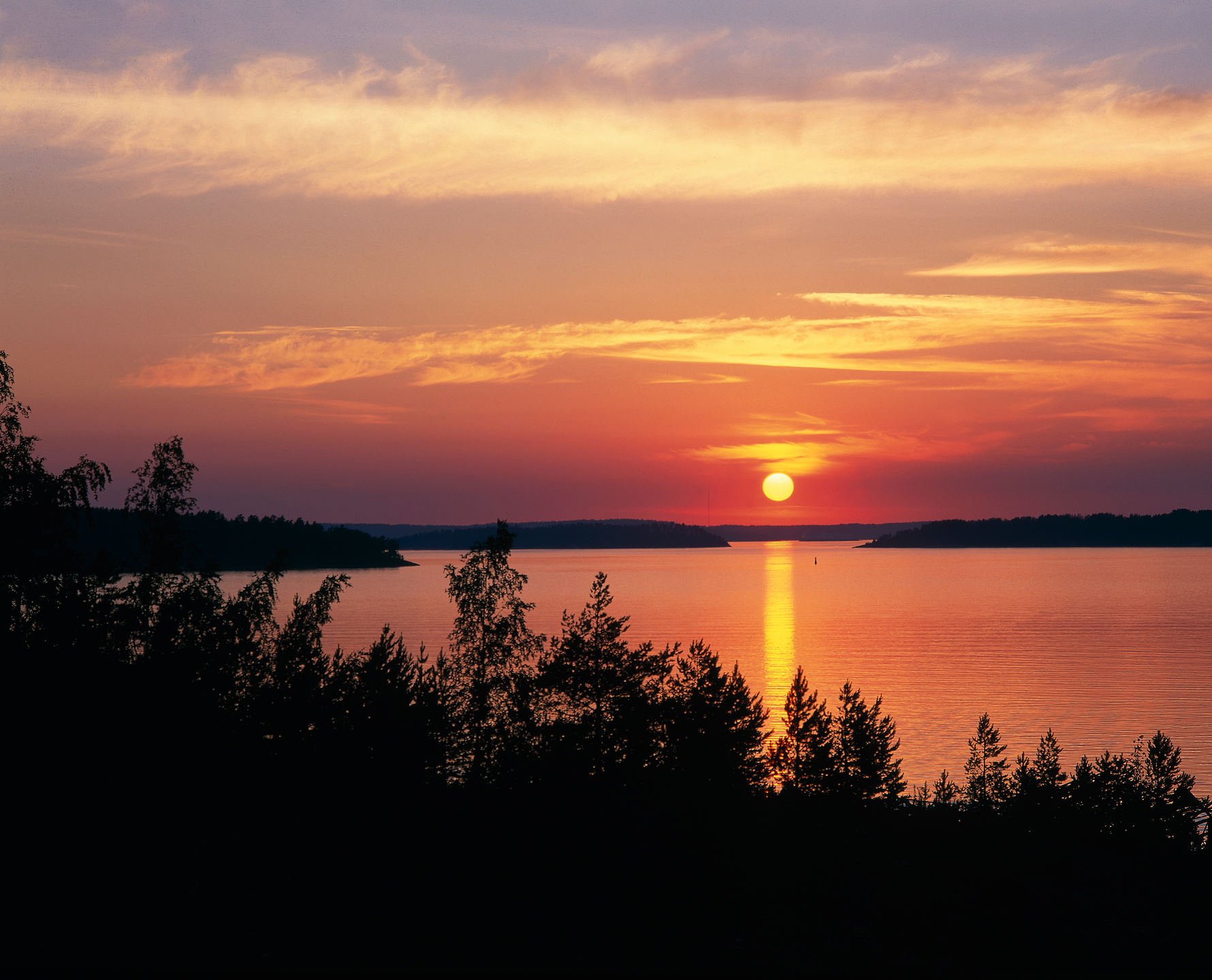 It is no secret that Finland knows pretty dark and gloomy winters, but when the summer arrives, the country completely fulfills its nickname Land of the Midnight Sun. Go to the north of the country in the months of June and July and you will see that the sun never disappears under the horizon.

They have the best pizza in the world 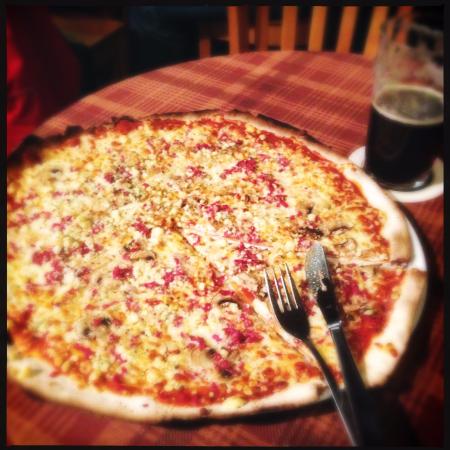 The savory Finnish kitchen has its friends and its enemies. The former Italian Prime Minister Silvio Berlusconi caused quite a stir in 2005 when he noticed that Parma ham was absolutely superior to the smoked reindeer of the Finns and that his entire culinary experience during his visit was a true agony.
Well, it turned out that revenge can best be served from the brick oven! The Finns fought back three years later. They defeated Italy and won the first prize at an international pizza contest, with a pizza they gave the very appropriate name of “Pizza Berlusconi”. The main ingredient? Smoked reindeer. The baked treat is so successful that you can still order it at Kotipizza, Finland’s largest pizza chain.

The Finns love coffee more than anyone else 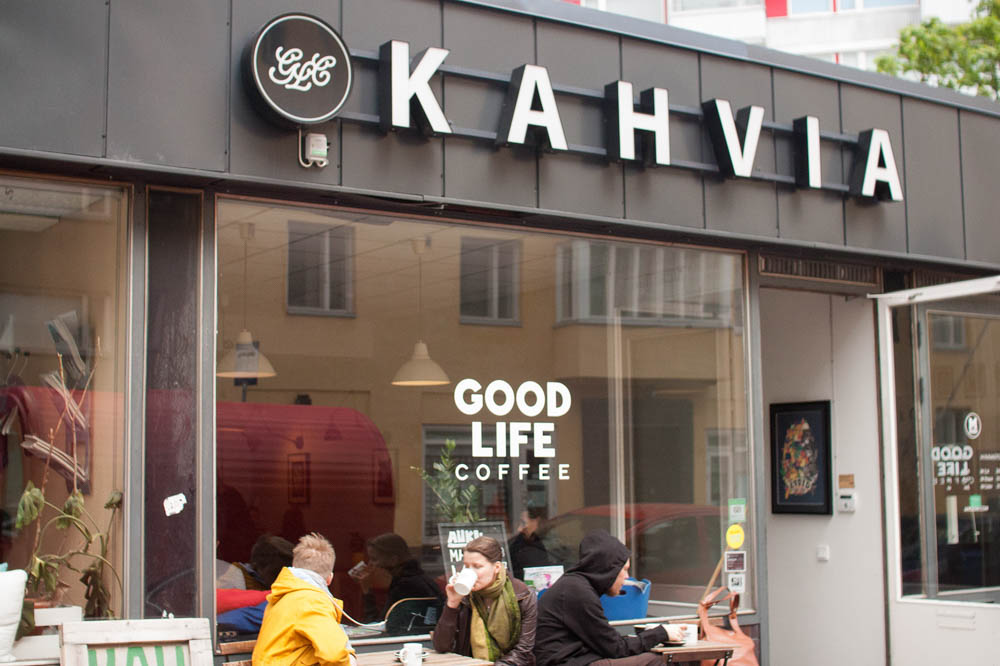 Do you like Italian espressos for you; forget about those Australian flat whites – when it comes to coffee, the Finns do the best – and the most. The average Finn uses about 12 kilos of the brown stuff per year. You can not possibly give an exact number of cups of coffee drunk by the average Finn in a day, but we dare to bet that it is more than your doctor would recommend (unless your doctor is Finnish, of course, or an equally large caffeine freak).

They also love milk more than you do 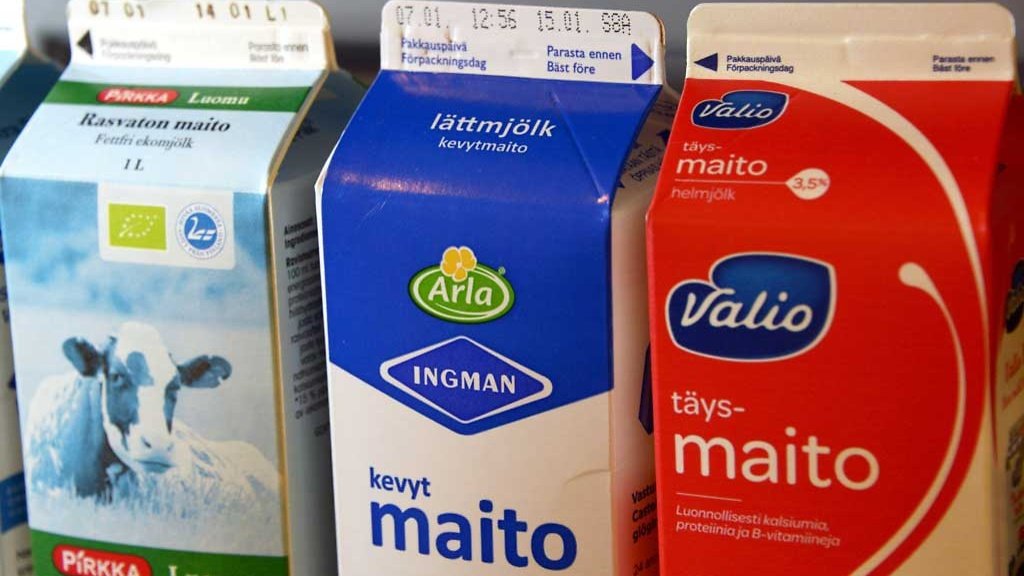 You will not be surprised that Finland has the highest annual consumption of milk per capita of the whole world. They drink on average about 1 liter per person per day and the Finnish dentures may be greyed out of the coffee, but at the same time they are also strong. Pretty strange when you consider that 17% of Finns suffer from lactose intolerance.